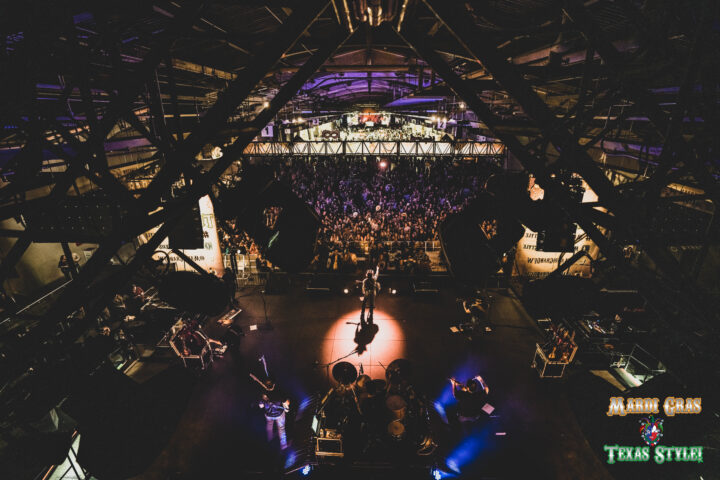 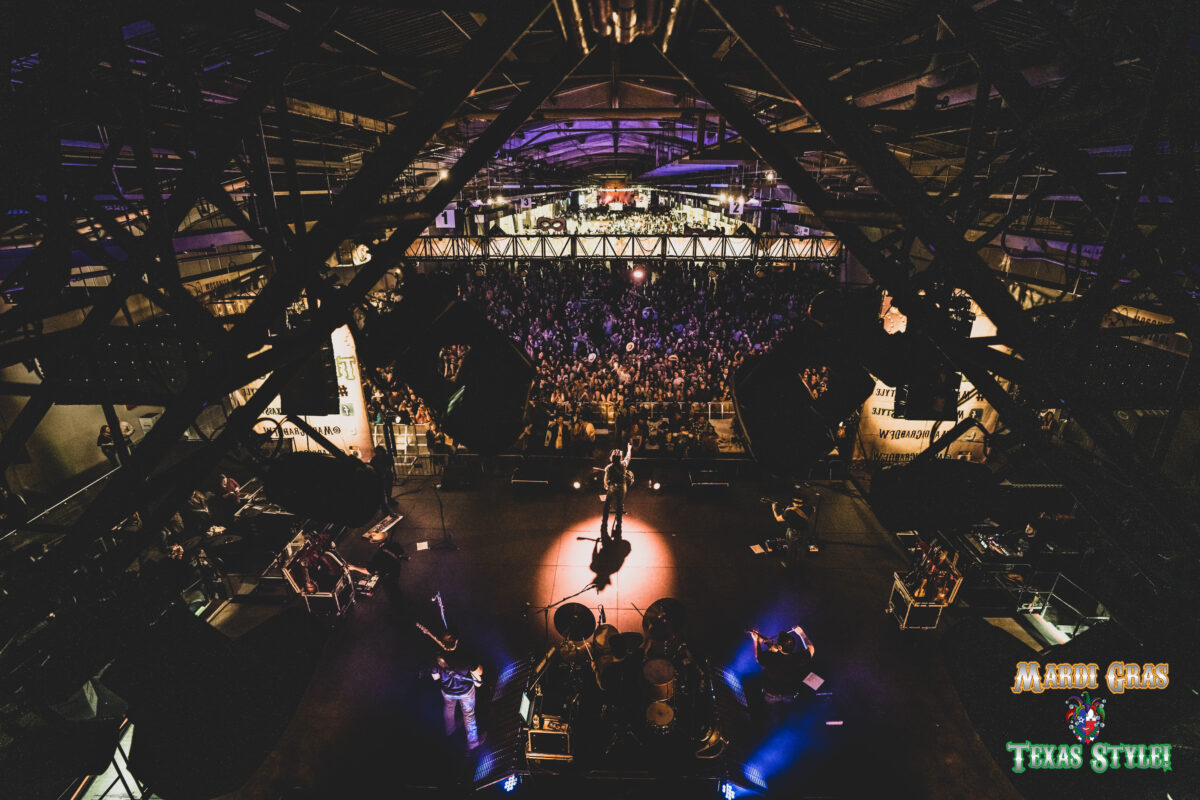 The Automobile Building is popular today as the largest column-free exhibit hall at Fair Park.

Find out more information about renting the Automobile Buidling here. 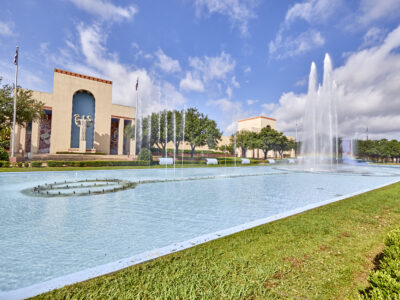 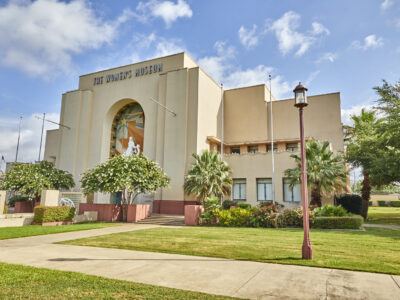 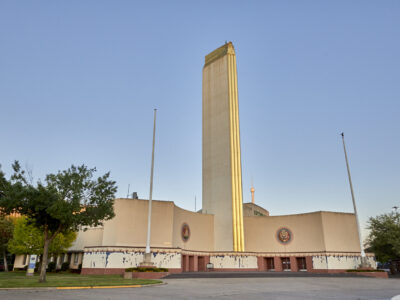 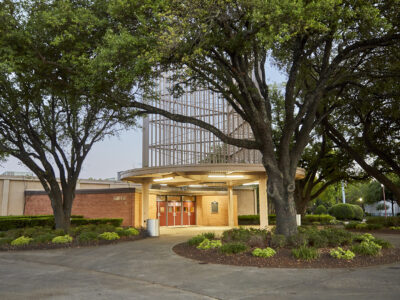 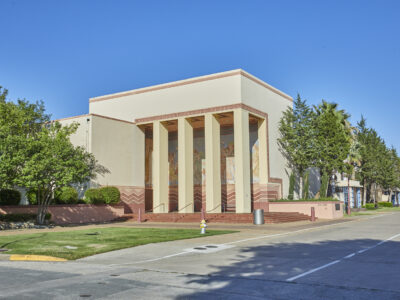 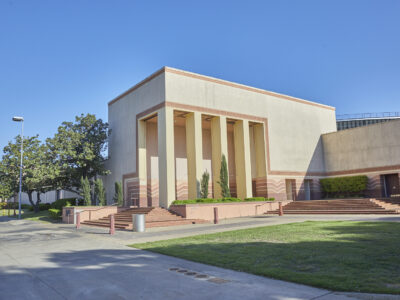 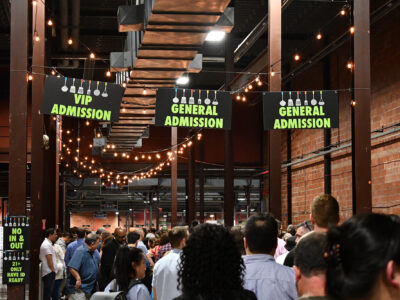 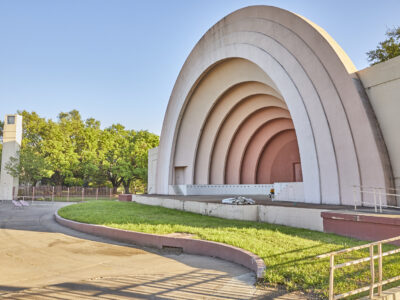 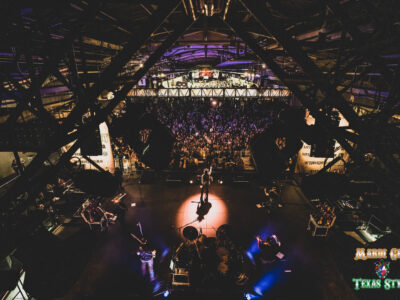