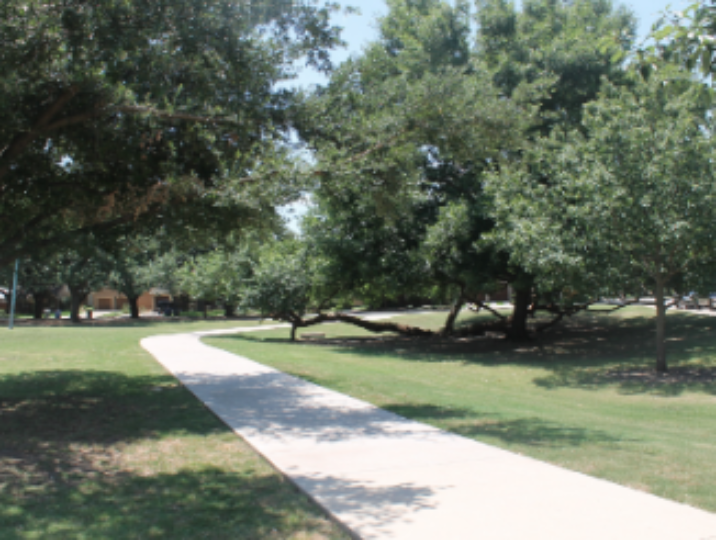 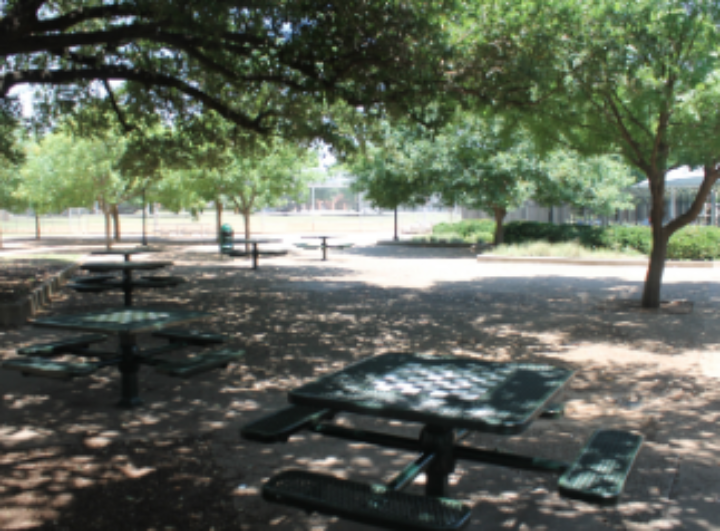 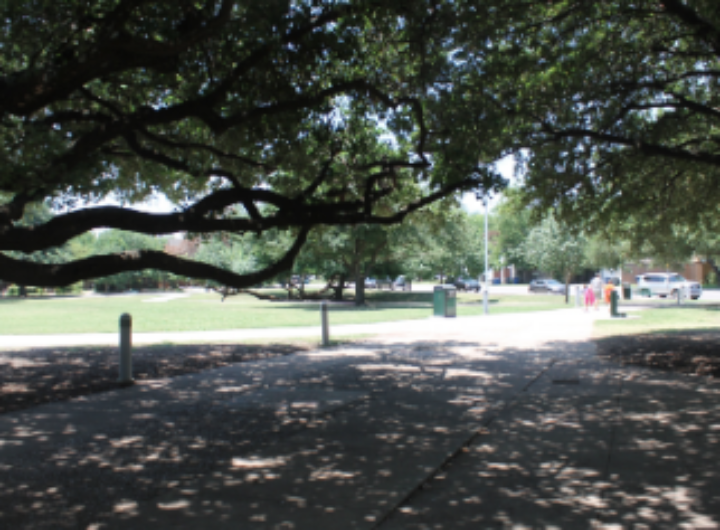 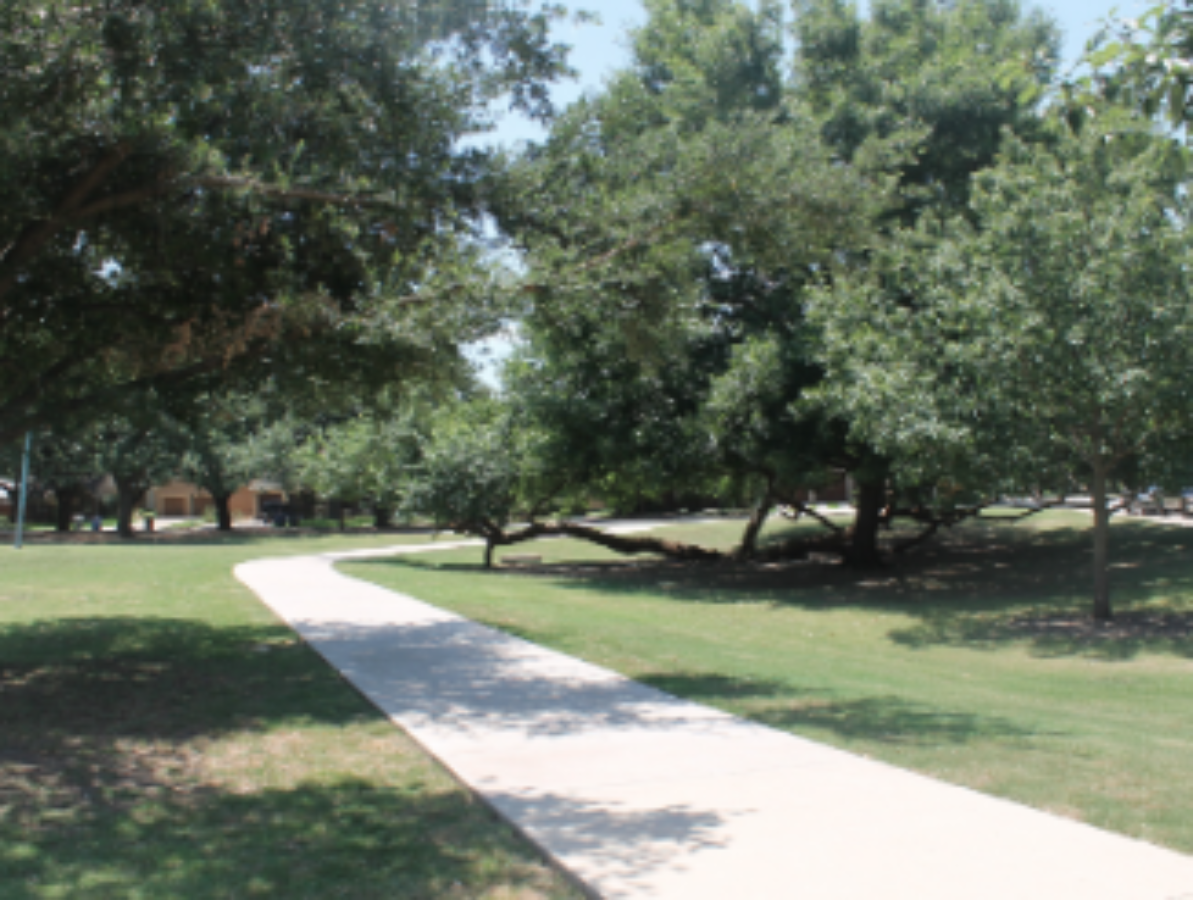 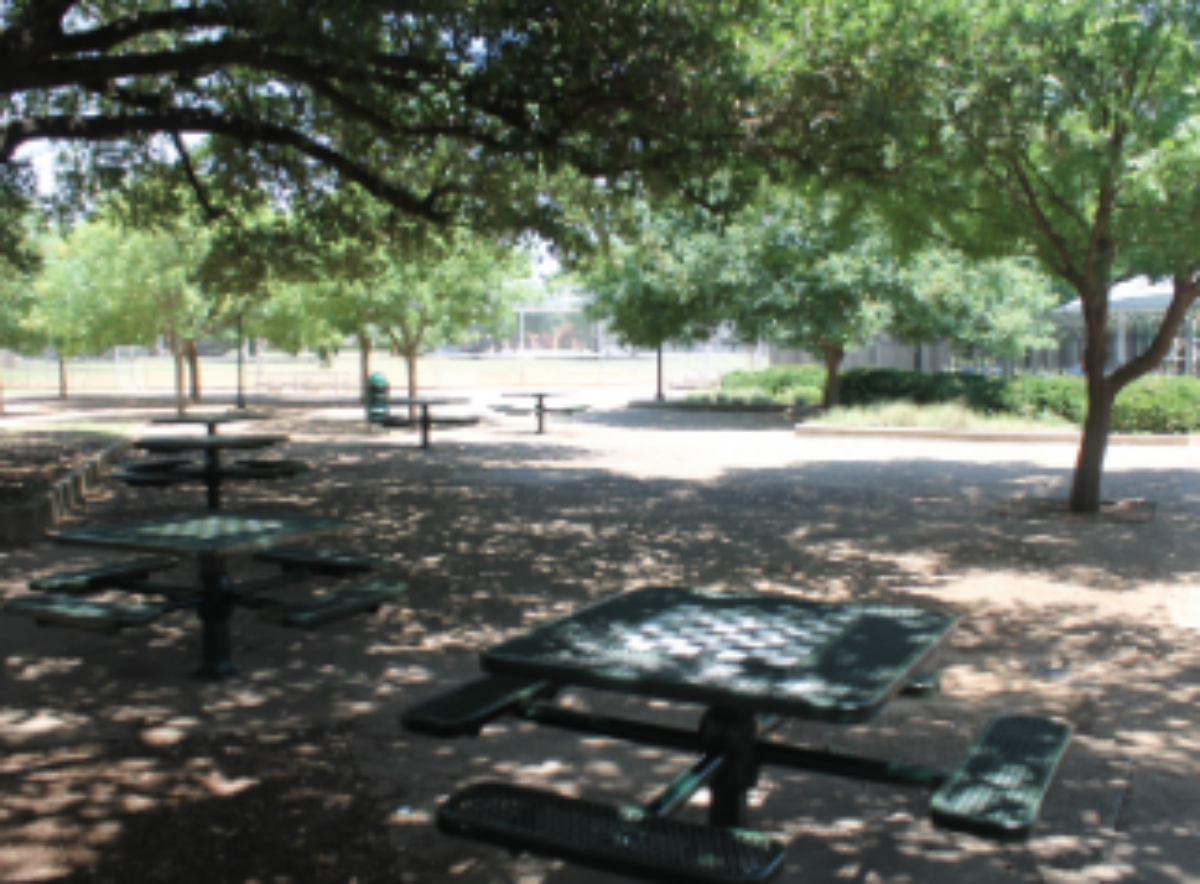 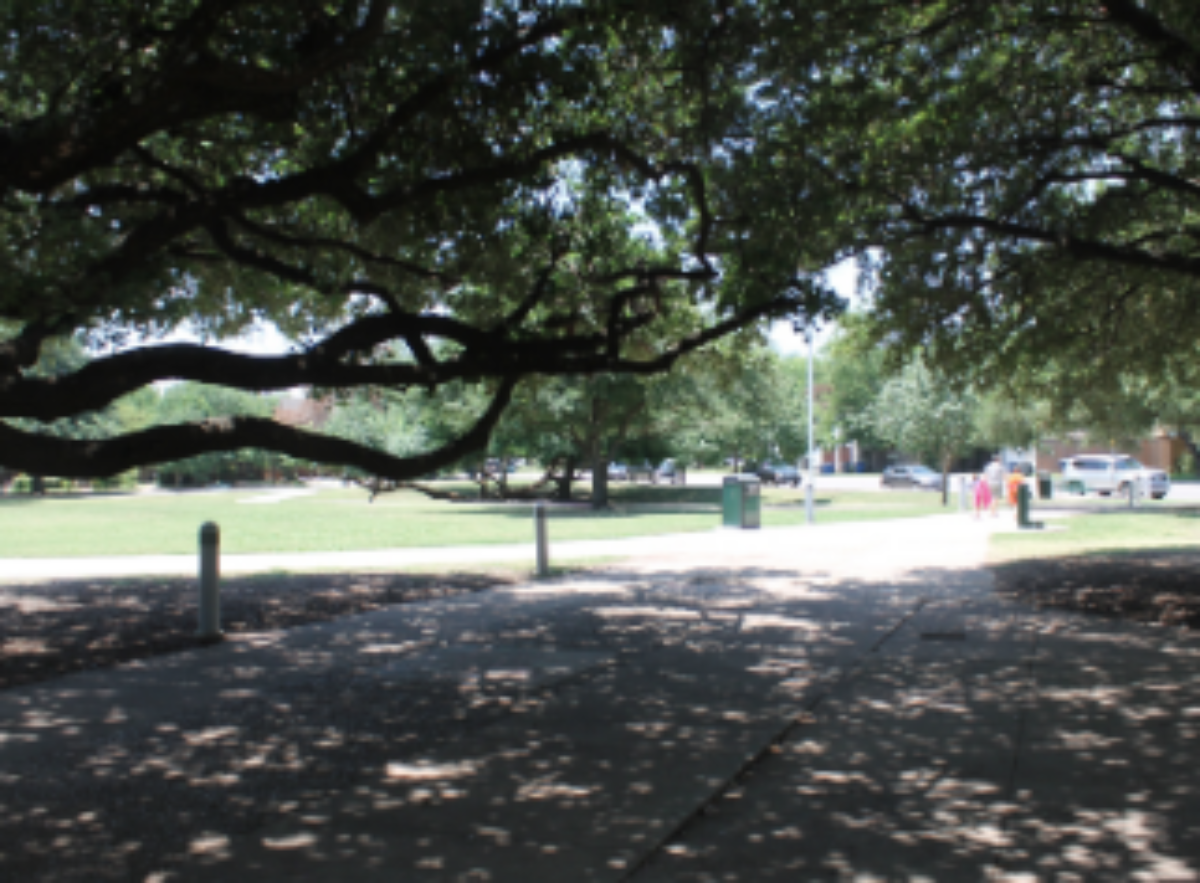 One of our smaller neighborhood parks, with two open fields separated by a playground and tennis courts. Tieze Park offers a small parking lots, outlets nearby for music plug-ins, and great space for rehearsals, community gatherings, meetings, and more. Tietze is a 8.2 acre community park, established in 1924. 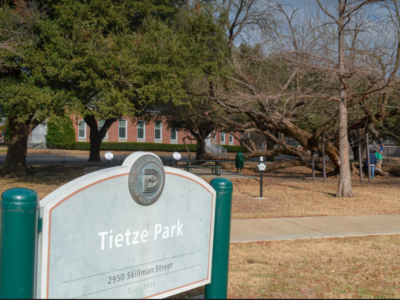 Tietze Park, a 9-acre gem in East Dallas (located on Skillman Avenue between Llano and Vanderbilt Streets), was acquired in 1924 by the City of Dallas, when it was on the northeast fringe of town. First known as Keith Park, it was renamed Tietze Park ten years later, after W.R. Tietze, who was Superintendent of Parks for the city from 1896-1933. Mr. Tietze was a floriculturalist, who studied under Henry Shaw in St. Louis, philanthropist and founder of the Missouri Botanical Gardens. ​

A sandstone picnic pavilion was added in 1934. The park also features a community swimming pool, lighted baseball field, tennis court, basketball court, a second ball field also suitable for soccer, picnic area, children's playground, recycling drop-off igloos (funds collected benefit the park and neighborhood), a plaza with benches and tables, and more than 75 mature and outstanding oak and live oak trees, cedars, and a few “kneeling” bois d’arc trees, which are said to predate the park by 50 years or more.

All Listings at Tietze Park 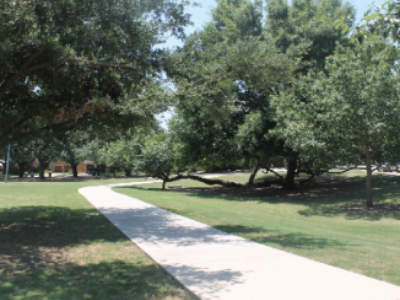