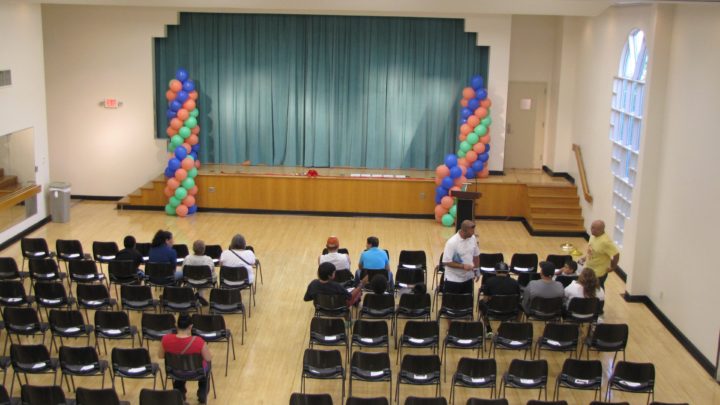 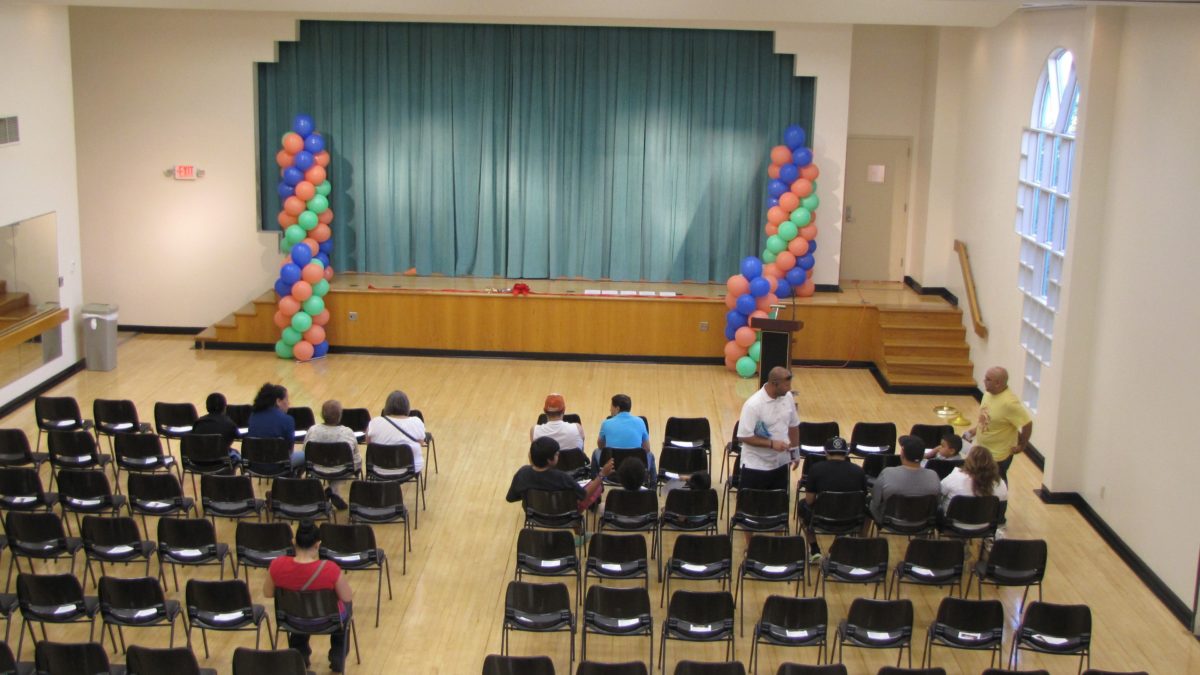 Deposit required for after hours 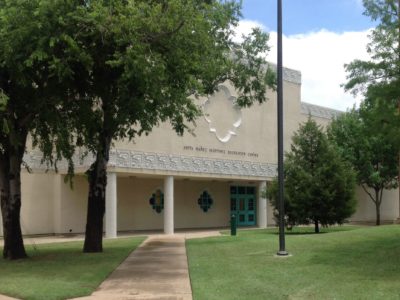 This center was renovated in 2014 and has over 20,000 square feet of programmable space. Full size basketball gym; state of the art fitness and cardio center; small and large meeting rooms linked with a full size kitchen; Auditorium with fully functional stage and dressing rooms located on a beautiful park with a pool, picnic pavilion, outdoor basketball court and more!

Built in 1974 Anita Martinez Recreation Center is named after the honorable Anita Nanez Martinez.
Anita Nanez Martinez (born December 8, 1925) is the first female Mexican-American member of the City Council of Dallas. Elected in 1969, she served the City Council for four years. Martinez began her role as a councilwoman with the goal of using politics to correct areas of concern within her community, namely "crime, narcotics, and misfit teenagers". After her service as councilwoman ended, she successfully established institutions whose stated aim was to "remove adolescents from the influences of corruption on the streets", including the Ballet Folklorico and her Recreation Center. 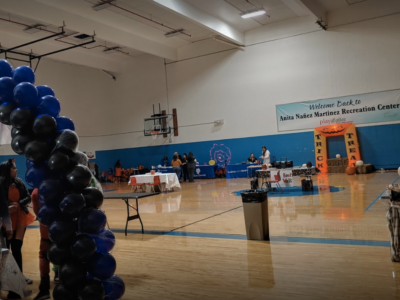 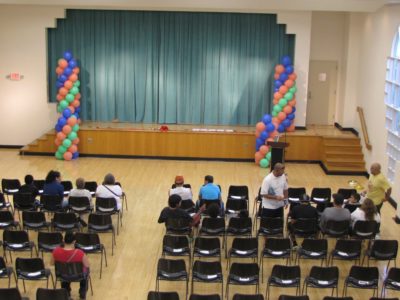